Empowered Women have the power to change a generation 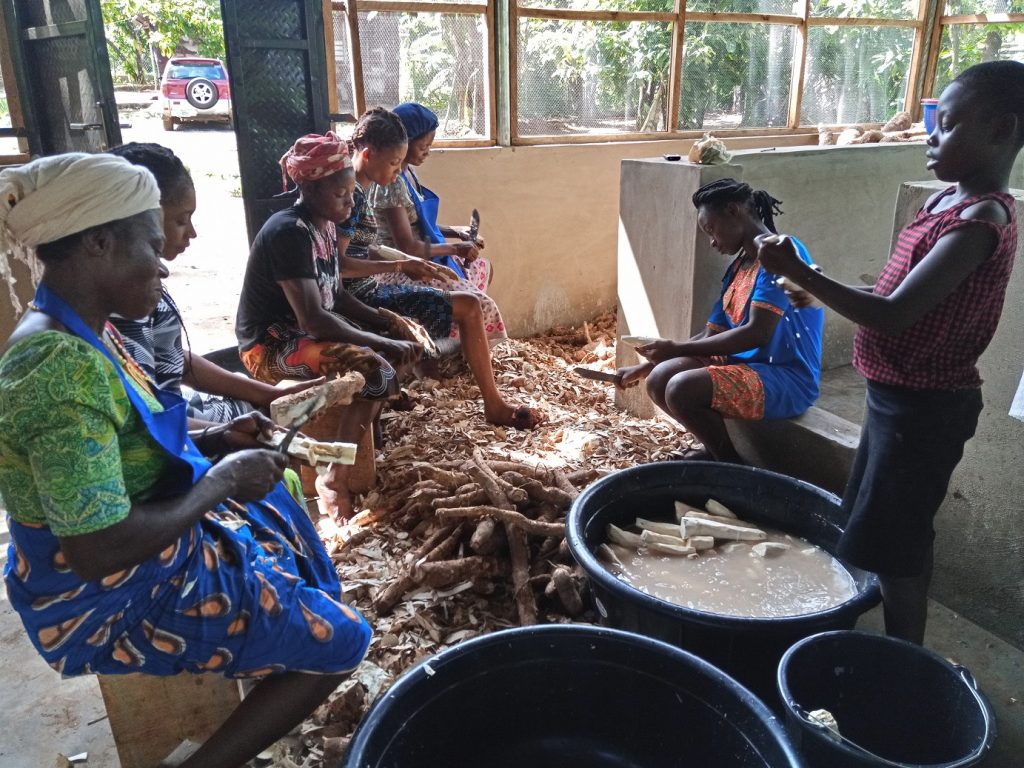 For those of us working in and supporting social development initiatives, we know that investing in and empowering women and girls is not only popular, but absolutely necessary. Of course, there are the usual reasons why empowering women is so imperative: the immediate and recurrent issues of gender-based violence, unequal treatment and human rights violation, for instance. In the last few decades, the world has made significant progress toward gender equality, but despite ongoing initiatives designed to address major issues like education inequality, access to health care, job creation and equal pay, women continue to face tremendous challenges. And the COVID-19 pandemic which began in 2020 only served to make these inequalities more glaring. The facts and figures were clear — women accounted for almost 70 percent of health and social workers around the world, women had to bear additional household burdens during the pandemic, and incidences of violence against women and girls even increased considerably during lockdown. So yes, there are a thousand and one reasons why women and their humanity must have a place at the center of our focus.

But beyond human decency, there are other factors that make gender equality such an important matter for those working in development around the world. As it turns out, women are one of the most powerful investments we can make in building a better future. Here’s why. 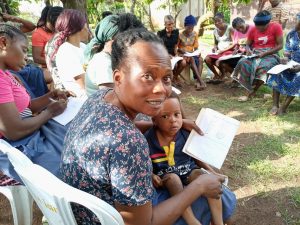 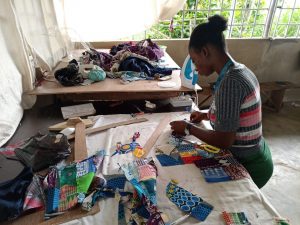 Why We work with women

Research shows that women reinvest much more of their incomes into their families to directly benefit their children, parents and households, and because they generally hold multiple roles within the household, women are often responsible for funding children’s educations, obtaining water and fuel, preparing daily meals and accessing medical care for family members. You only have to look around you to see that this is true. Which means that in one way or another, every investment that empowers a woman sparks a light that affects not just her life alone but the lives of her family members and community also.

Yet despite their prominent role inside and outside of the home, women continue to face obstacles, amplified by their geography and generational norms. Despite being excluded from decisions that affect their very own lives, rural women’s work is fundamental to economies around the world. Which is why women’s empowerment is more than just a catchy phrase to be used every now and then or every year around Women’s Day. Empowering women in the real sense has to do with promoting a woman’s sense of self-worth, her ability to make her own choices, and her right to influence social change for herself and those around her. 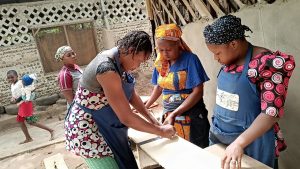 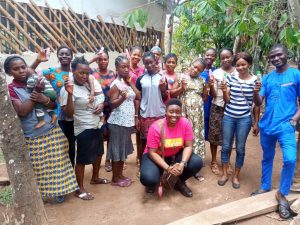 Durian And Our Rural Family

According to the United Nations, rural women make up about 43 percent of the agricultural labour force in developing countries. Evidence indicates that if these women had the same access to productive resources as men, they could increase yields on their farms by 20 to 30 percent, raising total agricultural output in developing countries by 2.5 to 4 percent, in turn reducing the number of hungry people in the world by 12 to 17 percent!

Because we understand that empowered women have the power to change a whole generation of lives, the value of investing in women and girls is something we don’t take for granted at Durian. Which is why our work is centered around creating sustainable communities and redefining what it means to exist in a rural environment, while simultaneously providing tools and training that equip and empower women in these communities to thrive.

In the Imafon community where we have our crafts village, we have women learning how to make products like jewelry, clothes, furniture, and other crafts from bamboo.

We engage in Adult Literacy classes to equip our women and beneficiaries with the skills needed to thrive in the marketplace, like bookkeeping, communications, public speaking, basic computer skills and knowing their fundamental human rights. These are just a few of the many initiatives we have in place, and to be honest, we are only just beginning!

As we seek to transform the status of rural women—from living in poverty to self-reliance and stability— we must carve out more opportunities to elevate their contributions and frame these contributions in the right light. The importance of rural women has been globally recognized. Now it is time to take it up a notch by telling their stories. By giving them a voice and actively encouraging them to partake more fully in decision-making processes that affect their communities’ development and the direction of their own lives. Gone are the days when rural only meant hunger and dejection. In Durian’s reimagined world, the word rural connotes abundance, self-sufficiency and organic sustainability. 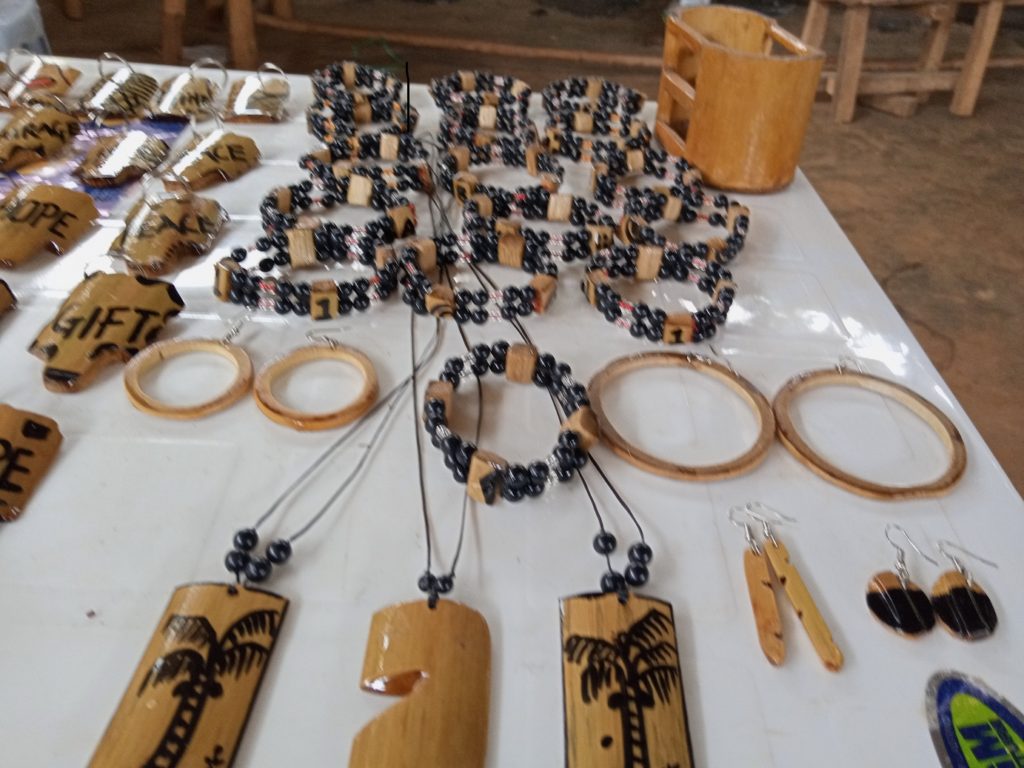 Welcome to the Bamboo Village

Welcome to the Bamboo Village 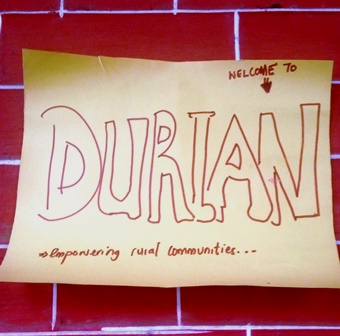 Durian participates in an exhibition for social change in India!